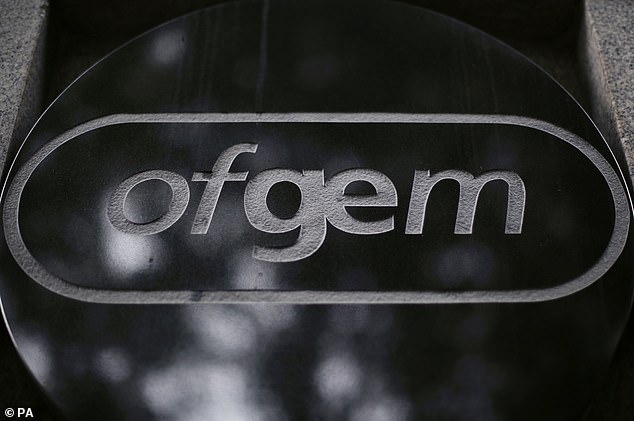 The cost of some fixed-rate energy contracts hit nearly £3,000 yesterday as the regulator warned of a ‘significant’ rise in bills when the price cap is revised.

Ofgem chief executive Jonathan Brearley has warned that some of the “unprecedented” rise in wholesale gas prices will have to be “passed on” to consumers.

Households should expect a big rise in their bills when the energy cap is next revised – currently at £1,277 – in April, he said.

But Mr Brearley also suggested the regulator could adjust the cap more regularly in the future to prevent energy providers from going bankrupt in the event of sudden cost increases.

The cost of some fixed-rate energy contracts hit nearly £3,000 yesterday as the regulator warned of a ‘significant’ rise in bills when the price cap is revised.

Asked about a rise in bills in April, he said the price change had been “phenomenal and unprecedented”.

“The wholesale market has had extremely rapid ups and downs, so we cannot fully predict what it will be like,” he added. “But looking at the costs that are in the system, we expect a significant increase in April.”

With gas prices so volatile, there are now only a handful of fixed deals available. Together and Bristol Energy’s most expensive annual tariffs, which are ‘green’ deals, would cost the average household £2,991, or £1,714 more than the price cap. 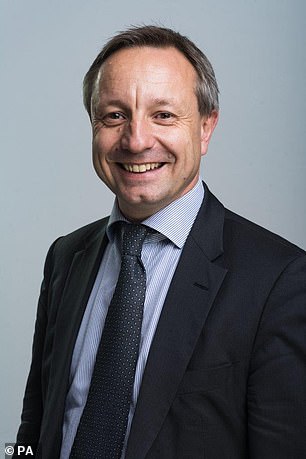 Normally at this time of year, experts encourage customers to switch to a cheap fixed energy contract.

But as the gas crisis worsens, households are urged to stay on their supplier’s default gas and electricity deal to be protected by the energy watchdog’s price cap .

Staying on a company’s standard variable tariff was previously the most expensive way to pay for electricity and customers could often save hundreds of pounds a year by switching.

But this year, there are no fixed offers cheaper than the price cap. Experts have accused providers, many of whom are struggling to stay afloat, of exploiting customer panic to offer expensive fixed deals.

Scott Byrom, of comparison site TheEnergyShop, said: “We hear from customers that they are being told longer-term fixed tariffs rather than suppliers actively pushing standard tariffs.”

“This is very concerning. Suppliers should make it clear to customers that this is the cheapest offer rather than playing on consumer fear and offering fixed offers at very high prices.

Dozens of suppliers risk being crippled by the energy price crisis, 12 of which have already gone bankrupt this year.

Some companies, including Britain’s second-largest supplier Ovo, are now refusing to take on new customers, which could breach Ofgem rules. Bulb, which has 1.7 million customers, has stopped accepting online customers and will only take inquiries over the phone.

Comparison sites, some of which are working again after temporarily halting their services, are adding to the confusion among households by advertising deals that are not available to new customers. 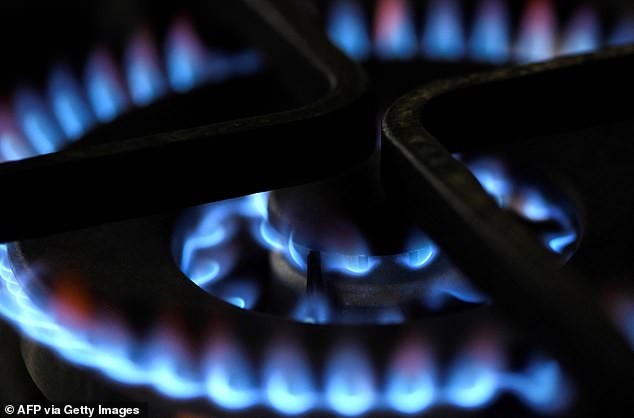 Households should expect a big rise in their bills when the energy cap – currently at £1,277 – is reviewed in April, he said (stock image)

The energy market is in chaos after wholesale gas prices hit a record high, rising 40% on Wednesday. That means many businesses can’t afford to continue supplying customers who signed up for their cheapest deals months ago.

James Daley, of consumer group Fairer Finance, said: “Shopping is no longer the no-brainer it once was and weathering the current storm by sitting on a standard variable rate is probably the best course of action. more sure”.

“The market is extremely volatile and we don’t know how many vendors will crash in the coming months. But if your business goes bankrupt, you won’t be cut off or lose any of your credit balance.

A spokesperson for Together and Bristol Energy denied that the companies were “pushing sales”.

“The fixed-term agreement price we have in the market represents the current cost of energy and reinforces how the price cap protects consumers,” he said.

Ofgem said: “We are looking at all market developments.”

How to request a credit limit increase and get approved