Not surprisingly, the Advocate General of the European Court of Justice said that consumer protection considerations could be taken into account in the exchange rate gap, said international lawyer Tamás Lattmann to MTI on Wednesday. 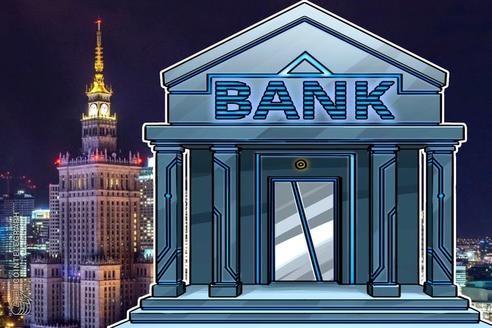 The Kásler couple entered into a foreign currency denominated mortgage contract with a Hungarian bank in 2008 and, under the contract, acknowledged that in addition to the loan, its transaction and management costs, as well as default interest and other costs, will be determined in Swiss francs.

The couple later challenged before the Hungarian courts the condition that entitles the bank to calculate the installments due at the Swiss franc exchange rate.

Based in Luxembourg, that the condition governing the exchange rate applicable to foreign currency loans is to be regarded as the principal object of the contract and whether it is subject to a price / quality ratio- e. If so, the issue of unfairness cannot be investigated if the conditions are clear and understandable. In the specific case, the Mansion essentially asked when such a condition could be considered so clear and understandable that unfairness could not be examined under an EU directive.
The Hungarian court’s additional question was whether, if the contract could not be performed if the unfair term was abandoned, the national court would be entitled to amend or supplement it.
Tamás Lattmann said: The Advocate General’s suggestions have been developed in the case law of the European Court of Justice to obtain before the Court an expert opinion given by a lawyer who is clearly considered an expert, but such an opinion is not binding on the court. However, based on the experience of recent years, subsequent judgments are largely in line with the Advocate General’s opinion, he recalled.

The expert noted that the present Advocate General’s Opinion

Was the result of a preliminary ruling procedure initiated by a Hungarian court in the Kásler case before the European Court of Justice. The Hungarian court referred the matter to the European Court of Justice because it considered that it had to apply EU law in order to decide the case. In such a case, it is possible for the court seised to question the Luxembourg organization because of the alleged uncertainties regarding the applicable EU law, he explained.
He stated that the Kásler case also has a consumer protection aspect and that consumer protection is an EU competence, so the Hungarian court was curious about the requirements of European Union law governing such legal relationships and contracts. If the court was uncertain, he “did very well” to turn to the European Court of Justice, which is an important issue and very urgent to avoid any subsequent EU law concerns.
Tamás Lattmann also pointed out that when he was thinking about the unity decision of the Mansion, he decided to wait for a preliminary ruling in the Kásler case because he did not want such an unpleasant situation to take a stand, and EU relevance, ‘while the Luxembourg court says otherwise. A few months ago, the Mansion decided to wait for this preliminary ruling because it “noticed correctly that the cases had some connection with each other,” he pointed out.
The international lawyer stressed that the Advocate General’s opinion was not surprising because “there is no question that consumer protection considerations can be weighed against such a contractual provision”. EU law allows this, he added, which is why the Hungarian court could be uncertain (MTI).