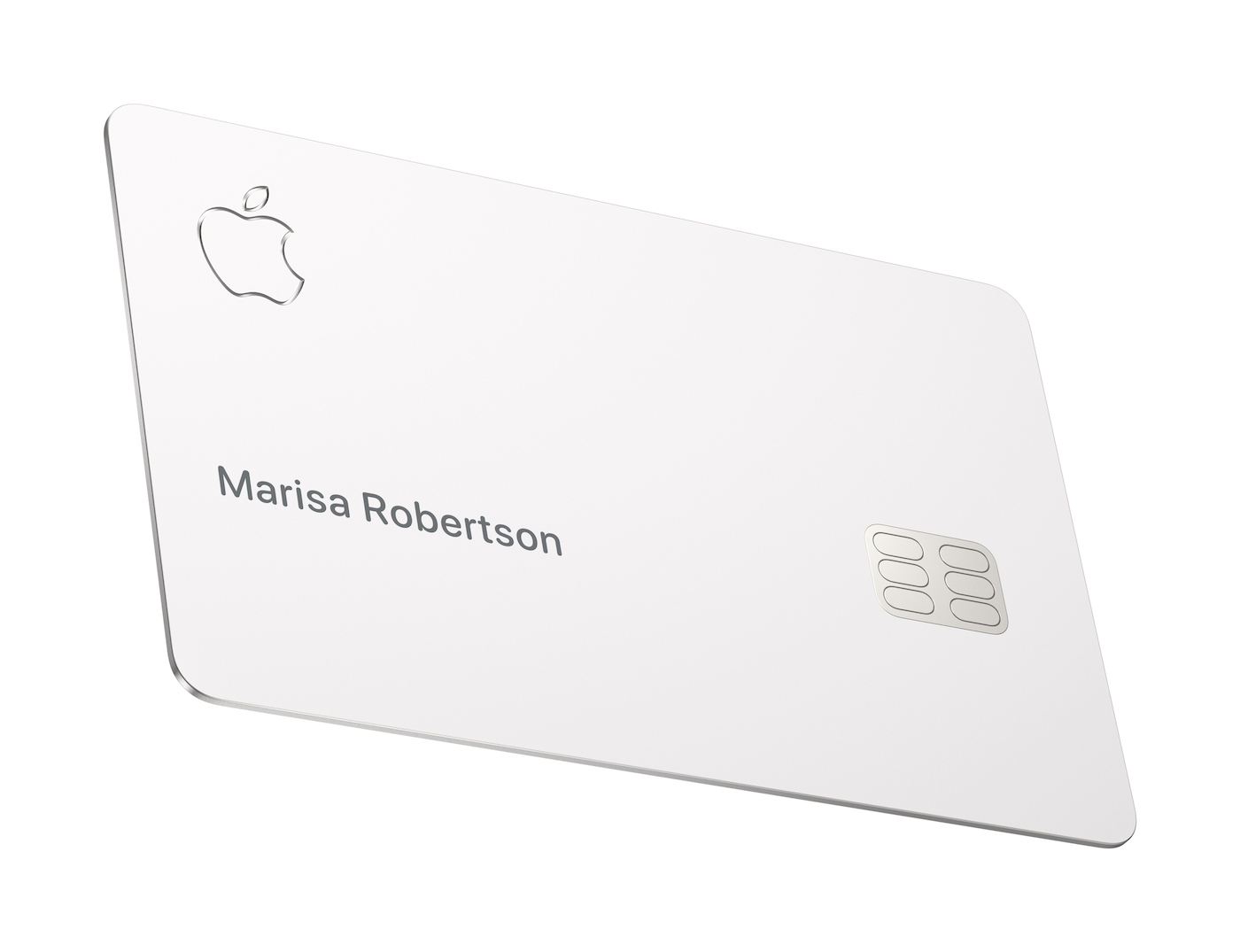 The New York State Department of Financial Services has launched an investigation into Goldman Sachs credit card policies, after complaints of gender discrimination over the allocation of credit card limits to the Apple card . The issue was originally brought up by David Heinemeier Hansson, creator of Ruby on Rails, who tweeted that his wife had an extremely low credit card limit. According to screenshots shared by David, his wife has a credit card limit of just $ 57.24.

According to David, his wife has a good credit score, but he has a credit card limit 20 times higher than his wife. Other Twitter users also shared their experiences of how they were able to achieve better credit card limits on their Apple card despite having a lower credit score than their spouse. Even Apple co-founder Steve Wozniak stepped in to share his experience.

The same has happened to us. I have 10x the credit limit. We do not have separate bank accounts or credit cards or separate assets. Hard to reach a human for a fix though. It’s big tech in 2019.

It seems that the algorithms that have been programmed to assign credit card limits based on a person’s details, such as credit score and income, exhibit some kind of gender bias. Whether it is intentional or not, it will be discovered through the investigation initiated by the Wall Street regulator, the New York State Department of Financial Services. The following statement was shared by the regulator with Bloomberg:

“The department will conduct an investigation to determine if New York law has been violated and ensure that all consumers are treated equally, regardless of their gender,” he added.

“Any algorithm that, intentionally or unintentionally, discriminates against women or any other category of protected person violates New York law. “

It is important to note that there are many factors that go into deciding whether a person qualifies for a credit card and what limit they can get. It depends on income, loans, credit history and more. Just because someone has a higher credit score doesn’t mean they would automatically qualify for a better limit.

To determine your initial credit limit, Goldman Sachs uses your income and the minimum payment amounts associated with your existing debt to assess your ability to pay.

Additionally, Goldman Sachs uses many of the same factors that are used to assess whether your application is approved or denied, including your credit score and the amount of credit you are using on your existing lines of credit.

Here are the reasons that could have an impact on the credit limit:

Interestingly, some users have shared that the issue of gender discrimination is not unique to Apple Card. This also happens with credit cards from traditional banks, despite higher wages for women.

It’s not unique to Apple. My wife earns 4 times what I do and my credit limit is 10 times hers with traditional banks. We write it down as being on a green card, but it’s probably not that.

It doesn’t seem limited to Apple. My wife has earned more than me overall, and her credit limit is still much lower than any card. I am a green card holder and she is a US citizen. I would attribute this to chance or lack of data in their reviews, but now I’m wary …

Ultimately, David’s wife got a credit boost after the issue was raised with Apple and Goldman Sachs. GS Bank Support also responded to David on Twitter that sex / gender and other prohibitions do not impact a person’s creditworthiness when making credit decisions.

We take these concerns very seriously. Please be aware that Goldman Sachs will never consider sex / gender or any other prohibited basis when making credit decisions. We would like to discuss this with you. Can you please send us a direct message?

The @AppleCard is a fucking sexist program. My wife and I have filed joint tax returns, live in a community property state, and have been married for a long time. Still, Apple’s black box algorithm thinks I deserve 20 times the credit limit it deserves. No call is working.

It may not be just Apple Card that is a “sexist program” – the problem may be more widespread than it appears. Goldman Sachs, not Apple, is also responsible for Apple Card credit limits. Despite this reported issue, customers have so far borrowed $ 786 million using Apple Card in the United States.

We will keep you posted on the latest news from this survey.

Update: Goldman Sachs spokesperson responded to this issue on Twitter.

What to know when you are offered a credit limit increase