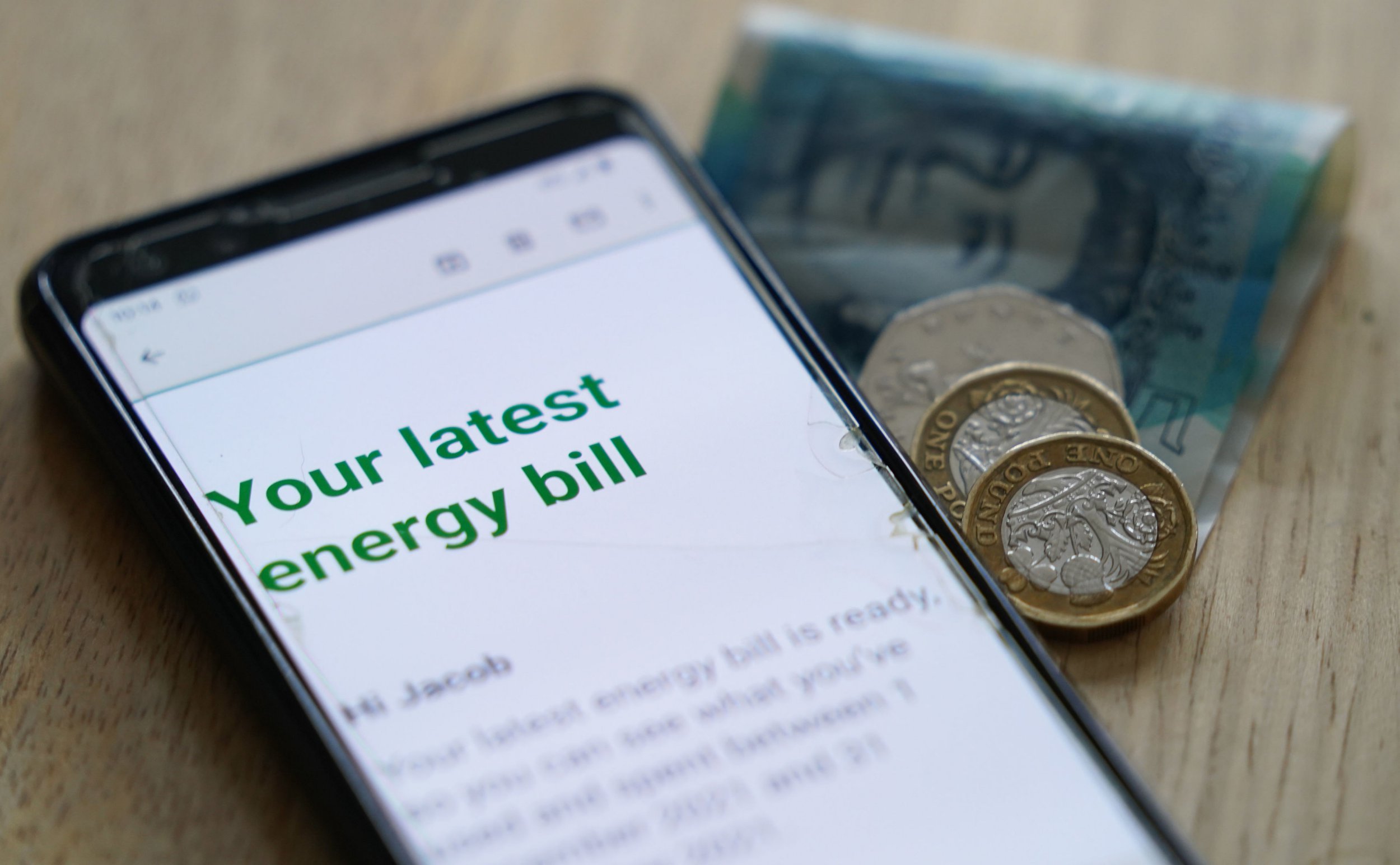 Will I receive the second cost of living payment on November 8? How the next CoL grant of £324 is paid

The government has introduced a series of measures this year to reduce the effects of soaring energy prices and inflation rates as the UK battles a cost of living crisis.

These include a £400 energy discount and a £300 top-up for this year’s winter fuel payment, plus a one-off £650 cost of living payment.

This was split into two installments – with the first part of the grant £326and the second £324 – with the final payment arriving in November.

Will I receive the second cost of living payment on November 8?

Final payments are sent in two stages, with the majority of applicants included in the initial rollout.

According to government guidelines, for most eligible groups, payment will arrive between Tuesday 8 and Wednesday 23 November 2022.

This is the case for people on Universal Credit and other low-income benefits like Income Support and Pension Credit, with the government saying eight million households are eligible.

However, the DWP advised households not to expect payment to be made automatically on November 8.

According to the government: “The DWP will make a small number of payments on November 8, with the numbers increasing significantly from November 9. »

It also says claimants can be paid after Nov. 23, but only in “a small minority of complex circumstances.”

The government gives the example of claimants who “have been found unable to claim certain benefits, but have been granted a backdated right to appeal, or whose payments have been rejected due to invalid account details”.

For these groups, the first installment of £650 began automatically landing in bank accounts from Thursday July 14, while those eligible only through tax credits received their first installments between Friday 2 and Wednesday. September 7.

Applicants who are only eligible for tax credits will receive their grant again at a later date, with the second phase of the final payment taking place between Wednesday 23 and Wednesday 30 November.

Applicants who receive both HMRC tax credits and DWP low-income benefits will be included in the initial rollout of the second payment.

Who can claim the cost of living payment of £324?

According to government guidelines, the £650 payment is available to all households receiving means-tested benefits, including those receiving the following:

For the first payment, people must have received one of these benefits, or have started a claim successfully, from Wednesday May 25.

For the second payment, you must have received one of these benefits, or started a successful claim, for an assessment period of August 26, 2022 to September 25, 2022.

When the first installment of the payment began rolling out, the government released a breakdown of how many people in each region of the UK would receive it:

As expectations of a Fed pivot fade, what’s next for fixed income?

How long after missing a mortgage payment does a house repossess? Financial advisor says it doesn’t have to come to this